Nedbank economists, said the intensification of power cuts late in the week pushed the local currency to its weakest level against the US dollar since August 2020. 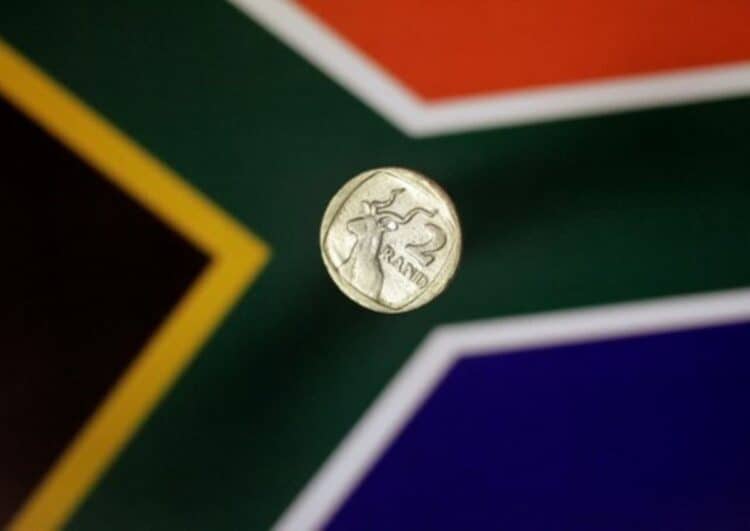 The rand has come under immense pressure on Monday (19 September) as the country feels the pressure of stage 6 load shedding, and markets look ahead to interest rate hikes from major central banks.

TreasuryOne noted on Monday that the power crisis in South Africa has continued to worsen, with the latest warning from Eskom of “the risk of an unprecedented level of power outages,” which will likely weigh on the local currency in the week ahead.

Nedbank economists, meanwhile, said that the intensification of power cuts late in the week pushed the local currency to its weakest level against the US dollar since August 2020.

However, despite the impact of load shedding, the local currency is still being led by movements in major markets of the US and the UK.

Nedbank said that the rand has been particularly hurt by global headwinds- with emerging market currencies dragged lower by US inflation data released on Wednesday (14 September) which pointed toward the US Federal Reserve hiking its policy interest rate aggressively at the week’s meeting.

“This week all eyes will be on US Fed’s policy meeting on Tuesday and Wednesday. The Fed has maintained its hawkish rhetoric over the past few weeks, with Chair, Jerome Powell, stating that the Fed is moving its policy stance purposefully to a level that will be sufficiently restrictive to move inflation to its 2% target,” Nedbank said.

The Fed is widely expected to hike interest rates by 75bp son Wednesday. Meanwhile, the Bank of England will also hold its monetary policy meeting this week- given the upside risks of inflation, it is also expected to hike by 75 bps.

This view was echoed by Investec chief economist Isabelle Bishop, who said the rand is eyeing R18 to the dollar, feeding off this negative sentiment.

“Financial markets have started to factor in more than a 75bp hike in the US, which has negatively affected risk sentient, causing the rand to weaken towards R18/USD on substantial US dollar strength, with the dollar breaching parity with the euro already in August,” she said.