Poor infrastructure and overcrowding are a problem in Eastern Cape schools and parents are asking for answers from the department. 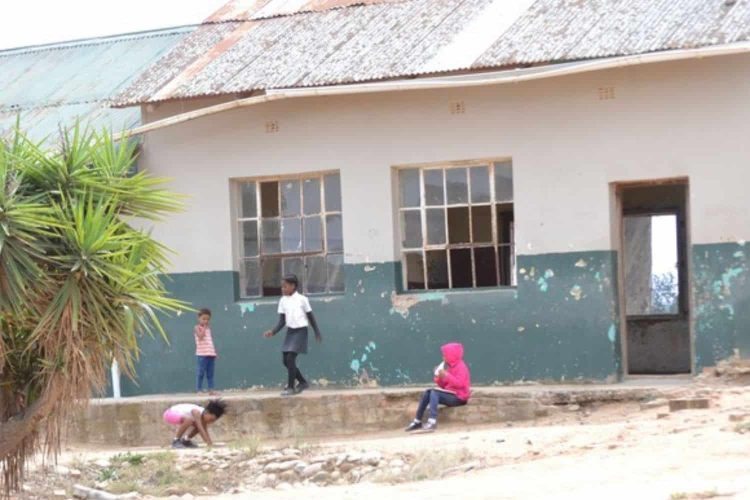 A school in Selborne Eastern Cape is on route to being closed down due to it no longer being viable, according to the departement. But the parents want it to be repaired instead of closed. Not wanting to transfer their children to other schools where there are also problems with poor infrastructure and overcrowding.

Parents at Selborne Primary School in Addo are demanding that the Eastern Cape education department refurbish the school instead of closing it down.

The department has plans to transfer the school’s 30 learners to other schools. But parents do not want to move their children to schools which they claim are already overcrowded and have poor infrastructure. Instead, they want more teachers at their school.

In February, learners and members of Equal Education doorstopped the Premier and MEC for Education to demand answers about poor school infrastructure and funding. The education movement at the time said there were many public schools with overcrowded classrooms and unsafe toilets, and where taps run dry.

Selborne Primary is on a farm between Addo and Kirkwood. Most of the learners live on surrounding farms. The school has one teacher, a non-education staffer and two school governing body members who assist with feeding the learners. There is no running water but it has five water tanks. The boundary fence was stolen.

A parent, who spoke on condition of anonymity, told GroundUp that learners aged seven to 15 are taught in four separate classes by one teacher. She acknowledged that conditions and infrastructure at the school were not adequate. “The school’s only teacher has been off for the past month because she is sick. But we don’t want our children to be transferred to other schools because they are all overcrowded.”

Department spokesperson Mali Mtima said that Selborne was no longer deemed viable. He said the number of teachers allocated to a school is determined by how many learners it has.

A community member who asked not to be named said that some of the learners will be transferred to two schools. St Ignatius Primary School in Addo which is a few kilometres from Selborne and Addo Primary School in Valencia which has 940 learners.

The community member believes that all schools in the Sundays River Valley area have problems with poor infrastructure and overcrowding.

The new James Bond “No Time To Die” premieres in London