The committee set a timeline of drafting a report by March and a decision on Mkhwebane's fate by end of April. 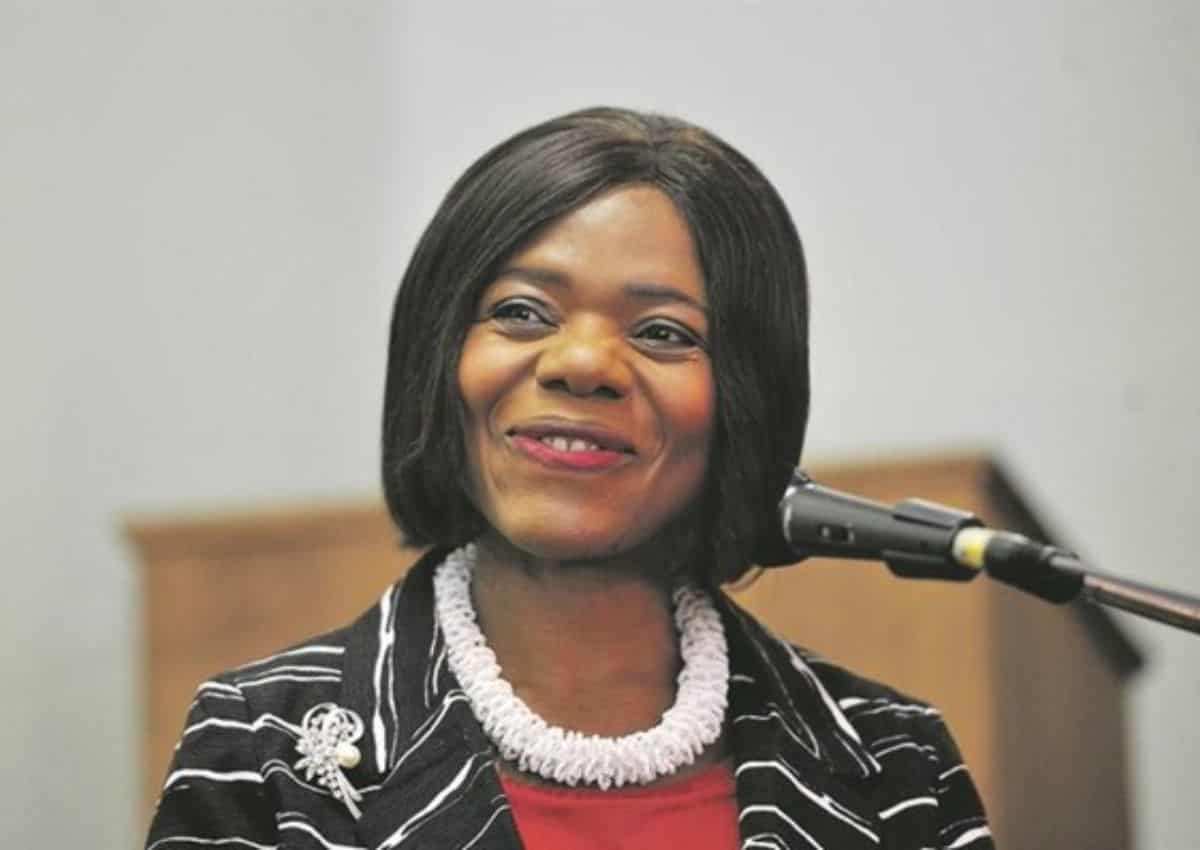 Parliament’s section 194 Inquiry Committee has acceded to suspended public protector Busisiwe Mkhwebane’s request to summon her predecessor Thuli Madonsela to give evidence in the impeachment inquiry that is probing her fitness to hold office.

The Section 194 Committee met on Tuesday for “housekeeping” purposes following recess over the festive season.

Mkhwebane is expected to bring her own witnesses. She had asked for those who refused to testify to be summoned, including President Cyril Ramaphosa and her predecessor. Madonsela had declined to appear before the inquiry and is said to be preparing a response. The committee decided it would not call Ramaphosa because “there is no need”.

It will also summon Bianca Mvuyana, an investigator in the office of the public protector.

During Tuesday’s deliberations, the committee’s chairperson Qubudile Dyantyi confirmed that parliament’s legal team will issue a summons to Madonsela to testify.

“The name of former public protector Thuli Madonsela is, therefore, agreed that it must be interacted with in a form of a subpoena,” Dyantyi said.

He explained that the committee was of the view that Madonsela could “add value” to their work since the former public protector “handled some of the investigations that constitute the subject matter of the motion” before the inquiry.

The committee has set itself a timeline of drafting a report by March and a decision on Mkhwebane’s fate by the end of April.

Mkhwebane’s term in the public protector role ends in October this year and she has a month to convince the committee that she should not be impeached. Some MPs raised concern of time and appealed to the panel to have a limit on witnesses appearing before it.