It was alleged that Metsileng went back to the tavern after everybody had left. 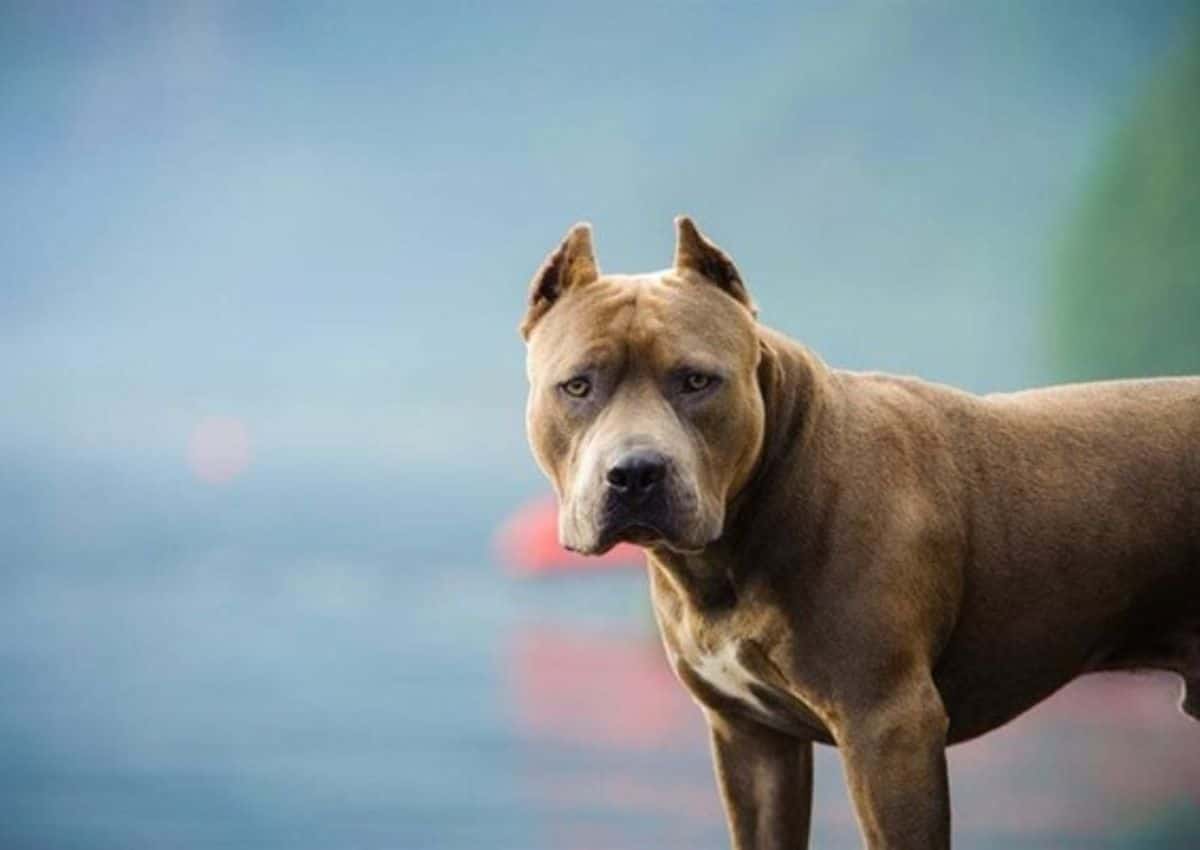 A pit bull walking on the street. Photo via Twitter: @sizachumes

North West police are conducting an inquest into the death of a man who was allegedly mauled by a pit bull at a tavern during the early hours of Saturday.

Lieutenant Colonel Amanda Funani said Floyd Metsileng was a patron of the tavern.

“When the time came to close the tavern, the owner did so. He allegedly alerted the people to leave, closed the tavern and left the premises. It is alleged the owner unleashed his dogs, as he normally does, after closing the tavern,” she said.

It was alleged that Metsileng went back to the tavern after everybody had left, Funani said.

“He climbed over the wall and a dog [pit bull] attacked him. Ambulance and police were called. The man was certified dead at the scene. We registered an inquest. Police are still investigating,” she said.

A community member who shared a voice note describing the incident gave a different version of events, however.

According to him, the deceased fell asleep at the tavern and was attacked after the owner released his dogs to guard the yard, OFM News reported.

News24 reports the owner of the tavern has since surrendered two dogs, among them the pit bull, to the Rustenburg SPCA, where they were euthanised.

The incident comes six days after Zimkhitha Gaga, 37, was mauled to death by three pit bulls in Port Alfred in the Eastern Cape while on her way to work on November 27.

“Three pit bulls allegedly responsible for the gruesome attack on the 37-year-old woman yesterday (November 28) in Port Alfred have been taken away by the SPCA. The owner of the dogs lives in the vicinity.

“It is alleged that the dogs managed to escape from the secured property by damaging the perimeter fencing,” said Eastern Cape police spokesperson, Colonel Pricilla Naidu.

Two men who witnessed the attack, ran to a nearby security officer and reported the incident.

“The security officer contacted the police, however, when the police arrived, the badly injured woman was lying on the side of the road. The woman sustained serious injuries to her face and upper body. The dogs were nowhere to be found. She died prior to receiving any medical attention,” Naidu said.