Corruption is one of the main reasons for so many complaints and backlogs regarding the DLTC, with Mpumalanga and Gauteng suffering the most. 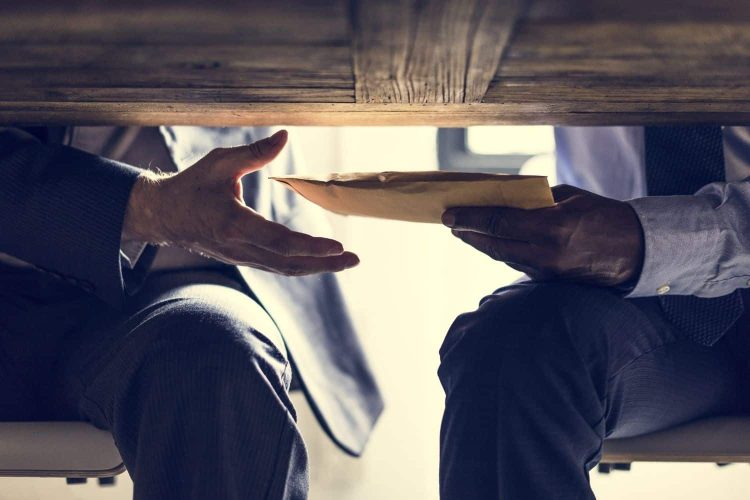 The main cause of licensing backlogs: Corruption at DLTC. Image: AdobeStock By Rawpixel.com

Recently there have been multiple complaints regarding backlogs in licence renewals and applications in South Africa. According to Transport Department Deputy Minister Sindisiwe Chikunga, one of the main challenges to undoing these backlogs is corruption at Driving Licence Testing Centres (DLTC).

Mpumalanga suffers the most due to DLTC corruption

Deputy Minister Chikunga was briefing the Portfolio Committee on Transport about plans to improve the online licence booking system. During this briefing, it was revealed that the country is losing billions to corruption at DLTC’s. Corruption in Mpumalanga alone is costing the state about R2 billion.

According to Chikunga, the lack of booking slots at DLTC is a result of collusions between driver’s license operators and officials working at the testing centres. This is particularly a problem in Gauteng.

“If corruption was not as endemic, entrenched and systemic, most of the challenges would not be here. The issue is mainly about corruption. We have syndicates operating in our centres, from the security at the gate to the most senior official of the licencing station, and we are trying by all means to fight this corruption. Our interventions and the action plan on the renewal of licences seek to overhaul the current system, which is plagued with inefficiencies and corruption,” Chikunga said.

“In Mpumalanga alone, we are losing about R2 billion to fraudulent activities by officials. It is a very lucrative deal to work at a DTLC. Most make, on average, no less than R22 000 per day. We arrested officials who were making about R140 000 in two days,” he said.

Msibi also told the committee that the RTMC will be upgrading its National Traffic Information System (NaTIS). Their goal is to move towards the digitisation of mobile booking centres and introducing online eye tests. They believe by bringing more provinces onto the online booking system will counter the corruption.

“With the online booking system, a driver will do bookings online and only go for eye tests at the station and also have the option of having their licence delivered at home, to avoid queuing. The new system of smart services speaks to all the elements of the fourth industrial revolution (4IR) and the harmonisation with Home Affairs to establish the validity of identity documents will all deal with the problem of fake driving licences,” Msibi said