Diesel will likely increase by 70 cents per litre, while the price of paraffin is expected to increase by around seven cents. 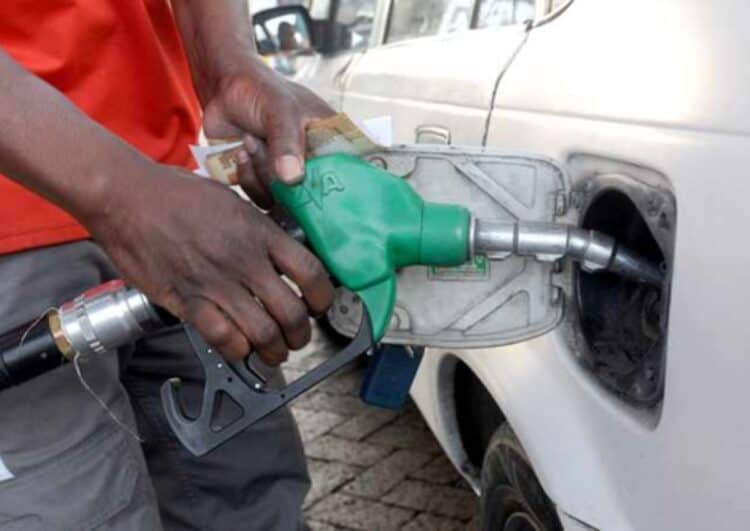 According to unaudited mid-month data from the Central Energy Fund, the price of both 95 octane and 93 octane petrol is set to decrease by somewhere between 50 cents and R1 per litre next month, depending on how the international oil price and rand scenarios play between now and month end.

Diesel will likely increase by 70 cents per litre somewhere in the region, while the price of paraffin is expected to increase by around seven cents.

The petrol retail price is regulated by government and changed every month on the first Wednesday of the month.

Petrol prices in South Africa are affected by the rand/dollar exchange rate and changes to international petroleum product costs.

The Automobile Association (AA) said the outlook for petrol at mid-month stage is positive.

“But the expected price increase to diesel are concerning as this is the fuel mainly used in the mining, manufacturing and agricultural sectors, and an increase here will lead to increased product prices down the line.”

The AA said, according to the CEF’s data, average lower international oil prices are playing a significant role in the expected decreases to petrol, but less so in the case of diesel.

“Unfortunately, these lower oil prices are being offset by a weaker Rand since the start of September.

“At the end of August, the Rand was trading at R16.95 to the US dollar but is trading in a band of around R17.45 to R17.50 to the US currency. This is taking some shine off the impact of lower oil prices.”