People between the ages of 25 and 40 are most likely age groups to be considering emigration. 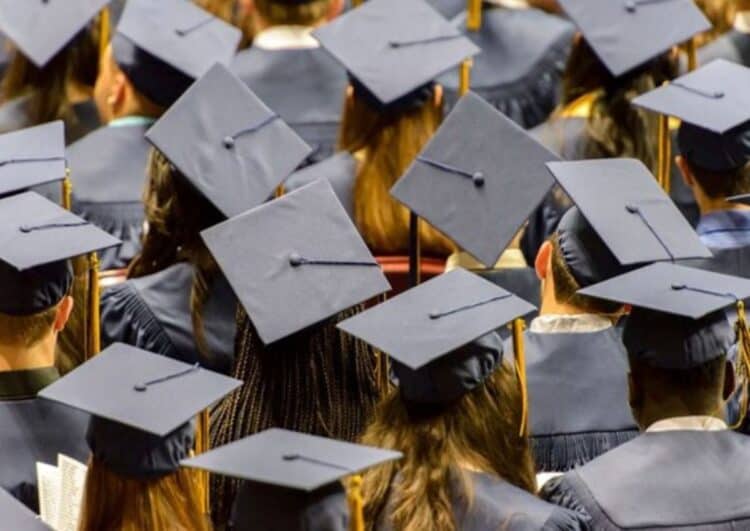 More than half of South Africa’s top earners and university graduates are considering emigration as citizens are losing faith in the country’s future, the Social Research Foundation, citing a survey it conducted.

Out of 3 204 registered voters the Johannesburg-based research group surveyed in July, 53% of university graduates and 43% of those who earned more than 20 000 rand a month may leave the country, according to the findings. Overall, 23% of those surveyed said they may look to live in another country.

Confidence in South Africa’s future has fallen after more than a decade when average economic growth failed to match the increase in population, meaning the country’s citizen’s have been getting poorer. The country has been grappling with issues of corruption and constant power outages since 2014.

More than 350 people died during the July 2021 unrest and damages worth billions were estimated following the looting and damages to property.

The number of people considering emigration “rises with the social and economic status” the SRF said in a statement accompanying the survey results on Thursday.

“People between the ages of 25 and 40 are the most likely age groups to be considering emigration,” according to the foundation.

“The data is consistent with the foundation’s past findings on the confidence in South Africa’s future.”

“South Africa is vulnerable to surrendering near half of its top skills base and income earners, and by extension much of its remaining tax base,” the SRF said.