The suspects aged 38 and 33 face charges of murder, armed robbery and possession of unlicensed firearm and ammunition. 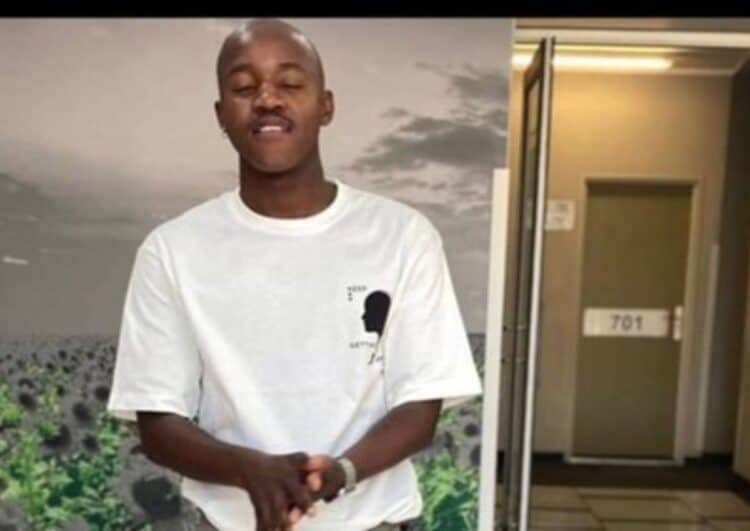 Two suspects who are in police custody for allegedly shooting and robbing a 23-year-old Pretoria University student on Saturday have now been charged with murder.

The suspects aged 38 and 33, appeared before the Pretoria Magistrate’s Court on Monday to face charges of murder, armed robbery and possession of unlicensed firearm and ammunition.

Lieutenant Colonel Mavela Masondo, the police spokesperson said the police responded swiftly on being informed of the incident and have arrested two suspects aged 33 and 38.

“The two suspects attacked the 23-year-old student who was walking in Hatfield in the early hours on Saturday, shot him and took his belongings before they jumped into the getaway vehicle, a white Toyota Corolla.

“The getaway car was later noticed by police during routine patrols as it matched the description given to police. The two occupants were searched and found in possession of an unlicensed firearm and the deceased’s personal belongings,” Masondo said.

The student was identified on social media as Thapelo Menwe by friends including Neo Rampai, who started a Change .org petition, that has to date gained nearly 500 signatures. The petition calls on the National Prosecuting Authority (NPA) and the Pretoria Magistrate’s Court to deny the suspects bail and impose the maximum sentence if they are convicted for the crime.

The suspects are due back in court on September 19.