Fans all over are in mourning following the loss of Jesse Powell. Grammy Award songstress Tamara Powell shared the news with the fans. 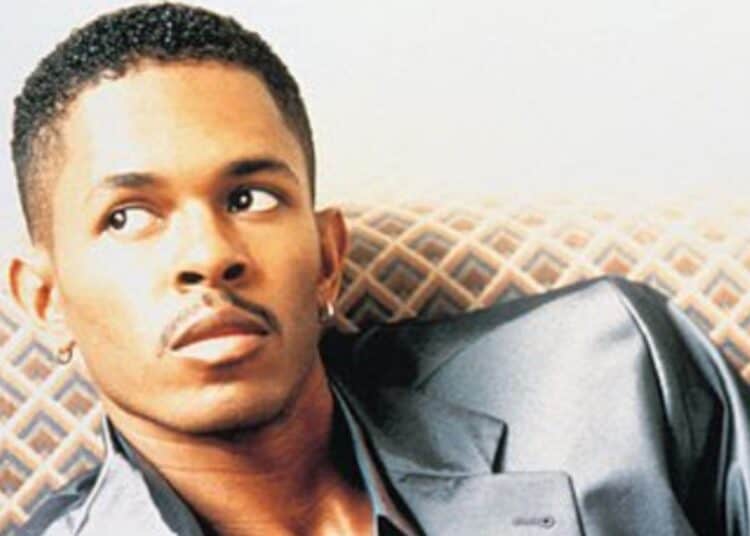 Jesse Powell has sadly passed on at the age of 51. Photo: Twitter/ColorBlock Magazine

Jesse Powell is the one thing that remains on fans’ minds today. As the You singer has sadly passed on in his Los Angeles home.

Right now, it is unclear when the R & B singer died. His sister, Tamara Powell, and the family have not shared any other details regarding the passing of the singer. It is therefore not known what the cause of death is.

As of late, songstress Tamara Powell released a statement regarding the passing of her late brother Jesse Powell.

“It is with a heavy heart that we announce the passing of our beloved son, brother, and uncle Jesse Powell. He passed away peacefully in his Los Angeles home. The family asks for privacy at this time as we mourn this tremendous loss and celebrate his everlasting legacy,”

Thus far, more details about the singer’s passing may only come to light in the days to come. However, the family not choose to share this with the public.

To date, Jesse Powell has only released four albums throughout his career and his song ‘You’ is one of the songs that remain to be most popular among the work he previously released.

Since the news of his passing, many have taken to social media to remember the singer for his beautiful vocals and the talent he shared with the world for many years.

One user wrote, “Jesse Powell was a SANGER. What he did with “if I” still gives me chills. It’s very shocking to hear about his sudden passing. Rest in peace, Jesse.”

Another shared, “Jesse Powell definitely made one of the best wedding songs in music history. I’ll definitely have this on the playlist if I ever get married.”