The highest stages of load shedding reached is stage 6, and there are fears that stages 7 and 8 could be on the horizon as the grid remains volatile. 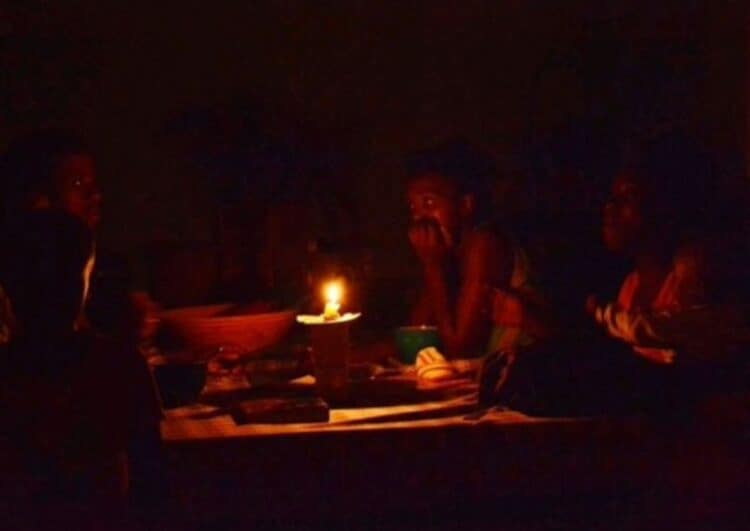 Power utility Eskom says a total collapse of the national grid would be an unforeseen event resulting in complete blackout for weeks, and its system operator would not be able to provide advanced warning should it occur.

In the event that the grid collapses, this would result in total blackout, which would leave the entire country without electricity for “a few weeks” as it recovers.

Eskom published a guide on load shedding this week, informing the public on how it manages power supply and how load shedding is implemented as the last resort to the power crisis. The utility also painted a picture of the worst-case scenario of load shedding.

South Africa was plunged into stage 6 load shedding over the weekend, with warnings that things could actually get worse as some of the power stations tripped.

While load shedding was reduced to stage five on Tuesday, the grid remains incredibly volatile and vulnerable to breakdowns. Experts have warned that South Africans could experience ‘unprecedented outages’ of load shedding in the coming days or weeks.

The highest stage of load shedding which has been reached is stage 6, and there are fears that stages 7 and 8 could be on the horizon as the grid remains volatile.

In a media briefing on Sunday (18 September), Eskom noted that its load shedding schedules go up to stage 8, where 8,000MW is pulled from the grid. If capacity issues go beyond this level, it is up to the System Operator to make specific determinations, per province, for how much additional power needs to be pulled.

The utility said that load shedding is the last resort to prevent a nationwide backout.

Adam Levigne shares his side of the story in cheating allegations