Adam Levigne shares his side of the story in cheating allegations

Amid the cheating allegations spread by model Sumner Stroh, Adam Levigne is telling his side of the story about the rumors. 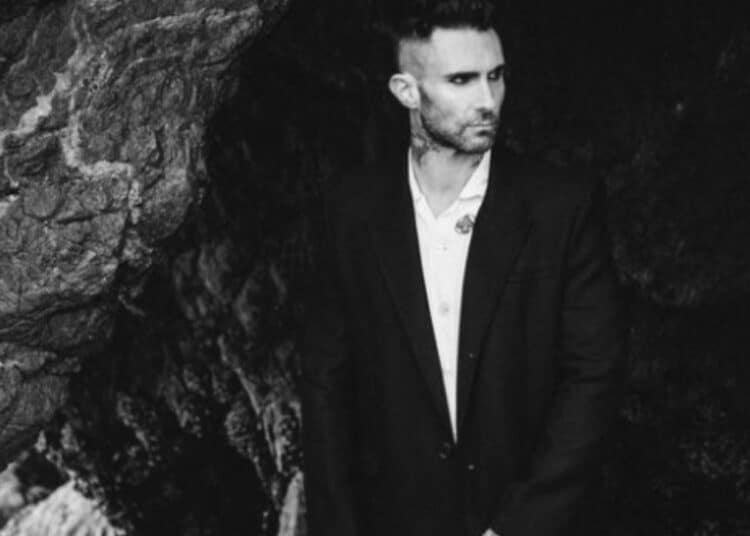 Recently, Instagram model Sumner Stroh shared a video post claiming that she had an affair with Adam Levigne for a year before they part ways. However, the singer is denying these claims.

Adam Levigne gives his take on the allegations

In an Instagram post, Adam Levigne shared that he is putting his family first and his association with the model at the time is a ‘regrettable time’ in his life. In doing so, the singer simultaneously denied that their relationship was sexual.

“A lot is being said about me and want to clear the air. I used poor judgment in speaking with anyone other than my wife in ANY kind of flirtatious manner. I did not have an affair, nevertheless, I crossed the line during a regrettable period of my life. In certain instances, it became inappropriate. I have addressed that and taken proactive steps to remedy this with my family.”

Thus far, the TikTok video posted by the model includes some messages from the singer. In which he flirts with the model and calls her beautiful. The singer is consistently seen gushing about how beautiful the model is in the screenshots shown by the model.

Thus far, the statement ended off with the star taking responsibility for his actions.

“My wife and my family is all I care about in this world,” Adam continued in his statement. To be this naive and stupid enough to risk the only thing that truly matters to me was the greatest mistake I could ever make. I will never make it again,” he added. I take full responsibility. We will get through it and we will get through it together.”

Presently, Adam Levigne and his wife Behati Prinsloo share two children together. Just days before the cheating allegations were aired, the couple shared that they were expecting their third child together.

However, it is in this way that the dirty laundry was shared with the world. This comes as Adam Levigne sent Sumner Stroh this past June, asking her if he could name his child Sumner if it’s a boy.

“OK serious question. I’m having another baby and if it’s [a] boy I really wanna name it Sumner. You ok with that? DEAD serious.”

To date, In a separate TikTok video Sumner stated that she wanted to apologize to Adam’s wife Behati Stroh and her children about the recent news of the affair.

“In retrospect, I wish I would’ve questioned things more, I wish I wasn’t so naïve but being naïve is not an excuse for what I did and the role I played in this, Sumner stated “Again, in no way was I trying to gain sympathy and I fully realize I’m not the victim in this. I’m not the one who’s really getting hurt here, it’s Behati and her children and for that I’m so, so sorry.”