Vodacom Bulls have confirmed that three players have extended their contracts with them and will remain in the capital. 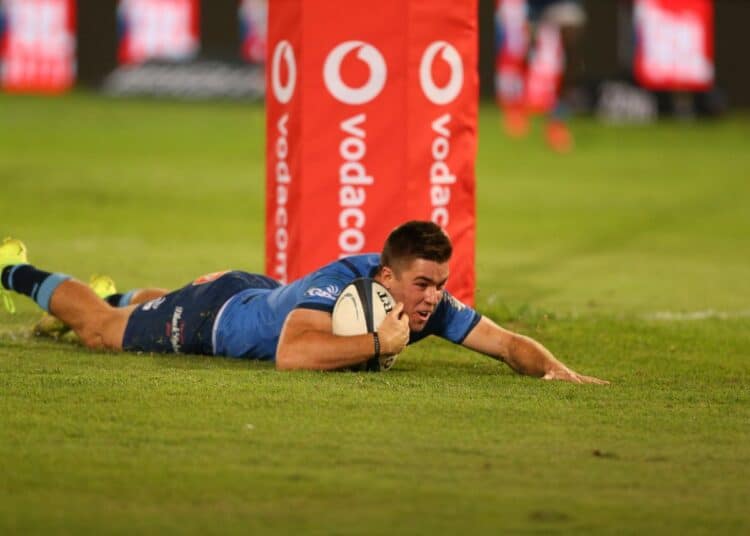 Steenkamp, has been one of the prolific players for the Vodacom Bulls since 2020 and he has signed the contract that will see him remain with the side until 2026.

The prop has also played for Springboks‘ low ranks when he represented under-20 in 2017.

The scrumhalf, Burger who is 24 years old will continue as Vodacom Bulls until 2026 while 20-year-old Van der Linde has extended until 2025.

“It is exciting to have secured Gerhard, Zak and Bernard for a few more years at the Vodacom Bulls. They have been important members of our squad and by committing for another three to four years is important for us in terms of continuity and retaining the core of the squad as we work towards building a successful team for the coming years,” said Vodacom Bulls director of rugby, Jake White.