Bafana Bafana captain Ronwen Williams says they have "to regain confidence" as they are set to take on Sierra Leone and Botswana in friendly matches. 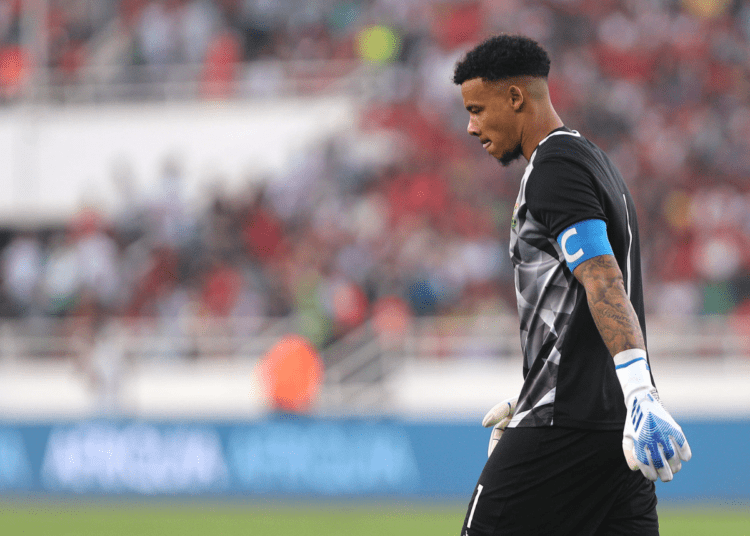 Williams recently moved from SuperSport United to Mamelodi Sundowns where he has claimed a number one jersey between the posts.

The Bafana skipper says nothing much has changed.

“I have just transitioned from one team to another. Nothing much has changed except where I now play, but it doesn’t feel like a massive shift. I know the players, I’ve interacted with them, played with them, sometimes against them and football is still at the heart of it all,” Williams told SAFA website.

”One glaring thing, however, in my 10 games with my new club is having to come up against my former team. That was a different feeling, but it was business,” said the Bafana Bafana captain.

Hugo Broos’ charges have set their sights high for the upcoming friendly games as they continue to rebuild the team.

“We need to regain our confidence, but it’s not a given that we will do this against either Botswana or Sierra Leone, because on the African continent there are no easy opponents, we will give our all. It’s about putting our best boot forward,” he said.

Williams will have a nother big role to play in taking the younger players under his wings as a senior player.

“I was a junior player once, I know what it is like to get a call-up, your first cap, or even your first camp. Memories are made from moments like these and it is important to share with the younger players the reality of why they are here, and the hard road that lies ahead to qualifying for the Africa Cup of Nations (AFCON).”