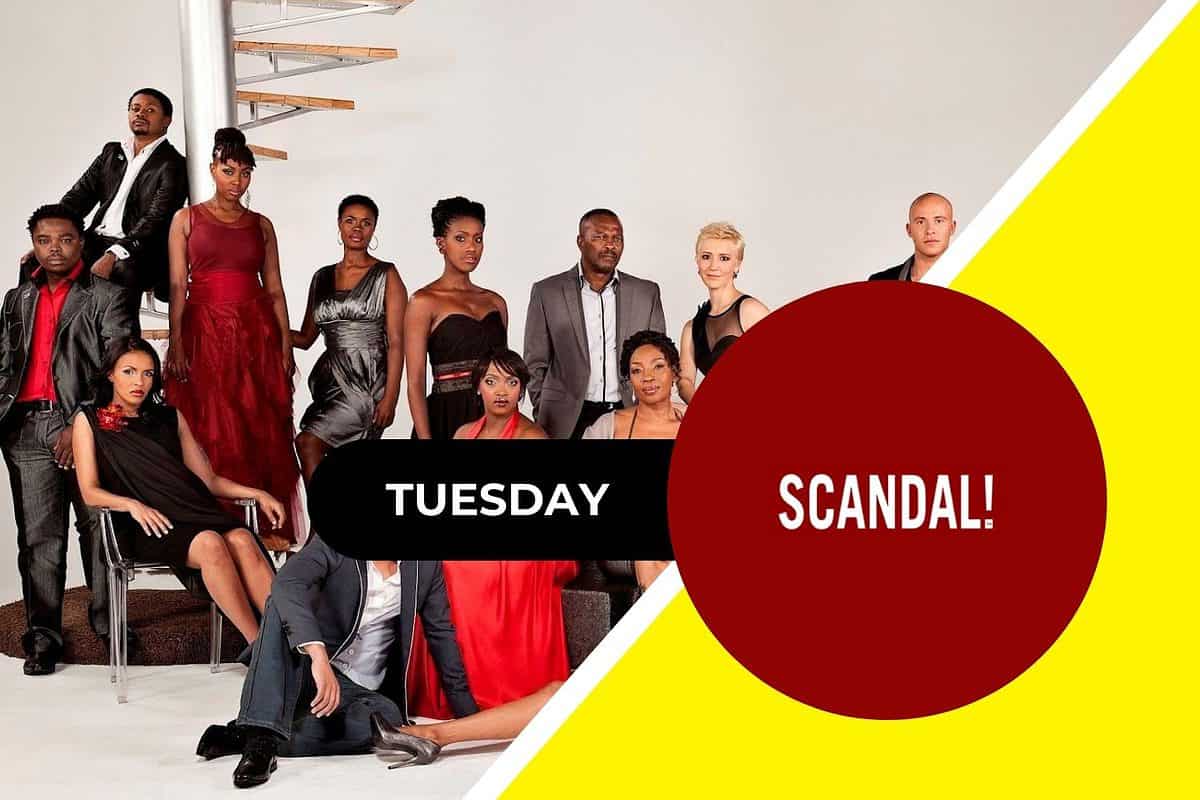 Old friends are forced to work together to help one of their own. An uninvited guest arrives and is shocked by who she sees. Mbali comes to a mistaken but dangerous conclusion.

Two men have to keep their wits about them to ensure a positive outcome to a dangerous endeavor. Dintle is temporarily annoyed but won’t let it dampen her spirits. After her slip up, Tabea is worried that Mbali might harm an innocent.