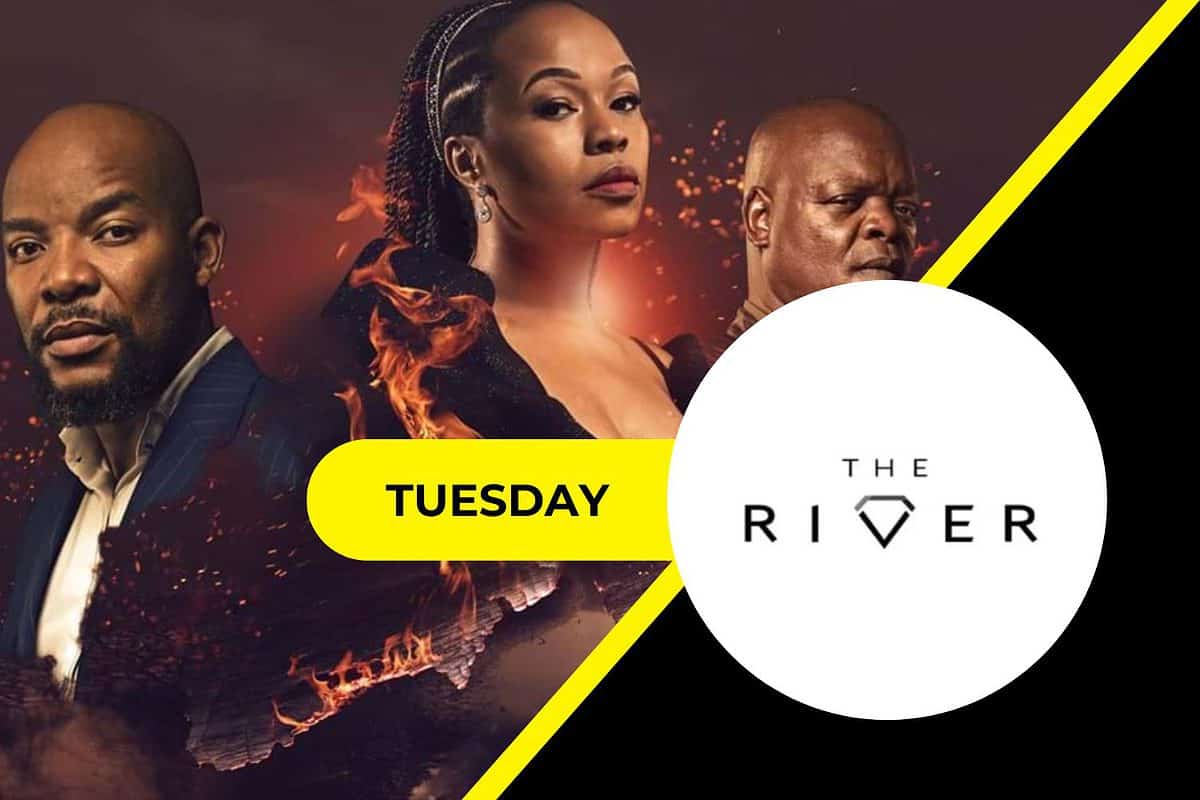 On today's episode of The River Tuesday. Image credit: 1Magic

Find out what will happen on The River this 24 January 2023!

You win some, you lose some

Bukhosi poses a threat to his son’s happily ever after. Paulina stumbles upon something that could help her cause just as she’s about to give up.

The Mokoena fiasco escalates, and Hlophe is incensed when one of his sons stands up against him.