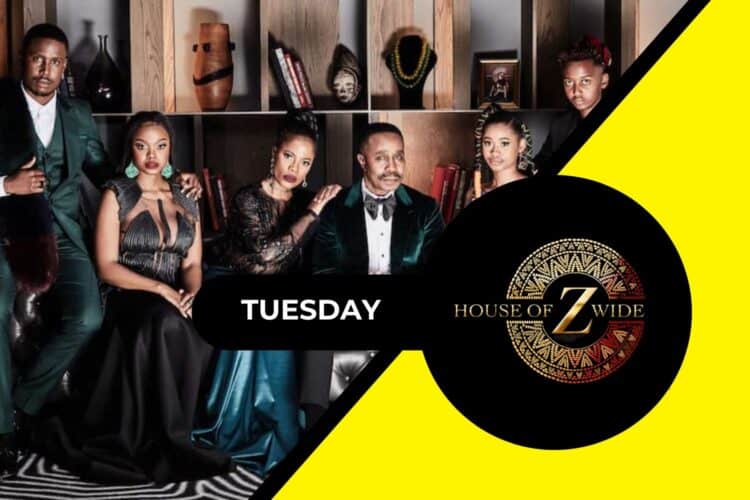 Find out what will happen on House of Zwide this 24 January 2023!

Nkosi squirms out of telling Shoki the real reason he made peace with Faith. Meanwhile Neo sizes Soka up.

Alex offers Neo his job back, wanting to up the ante, while Nomsa tries to convince Faith to use their own fabric.