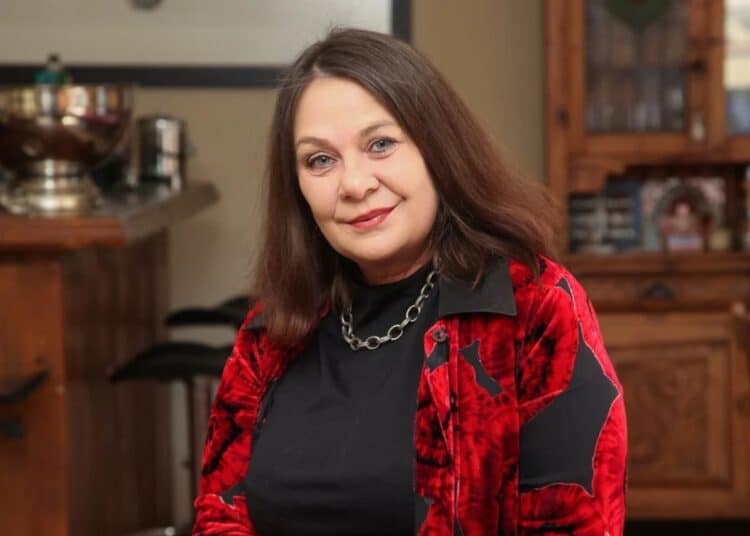 Franci Swanepoel had roles in tv soapies such as Binnelanders, Getroud Met Rugby, and Sterlopers. She was 50 years old at the time of her passing.

News24 currently reports that Franci Swanepoel died in her sleep and was found unresponsive in her home this past Sunday morning. It is unclear what her cause of death was.

Right now, the news outlet also reports that Franci Swanepoel was working on a new drama series with KykNet. As confirmed by KykNet boss Waldimar Pelser.

Apart from her career in acting, Swanepoel also took on roles as an Afrikaans tv presenter, Producer, and Director. She was born to the creator and producer of KykNet, Marinda Swanepoel. The actress was also a daughter to news anchor, Nic Swanepoel. He passed on in 1998.

In opening up about her passing, Marius van de Wall, who was her business partner, shared that the details surrounding her death are still “very limited”.

“The news is still very limited. We understand that she died in her sleep, but the details are still unclear,”

According to The South African, Franci kicked off her career in 1980 when she starred in her first role in Mtunizi Spa. Her film credits include Die vierde kabinet, Stroomop, and Lien se Lankstaanskoene.

To date, her colleague Frazer Georgio Barry shared his own tribute to the late actress.

Franci is survived by her husband Max Baer, her mother Marinda Swanepoel, her older brother Jan Adriaan, and her older sister Elsje.