The DA seeks to have the ANC's cadre deployment policy declared unlawful and unconstitutional. 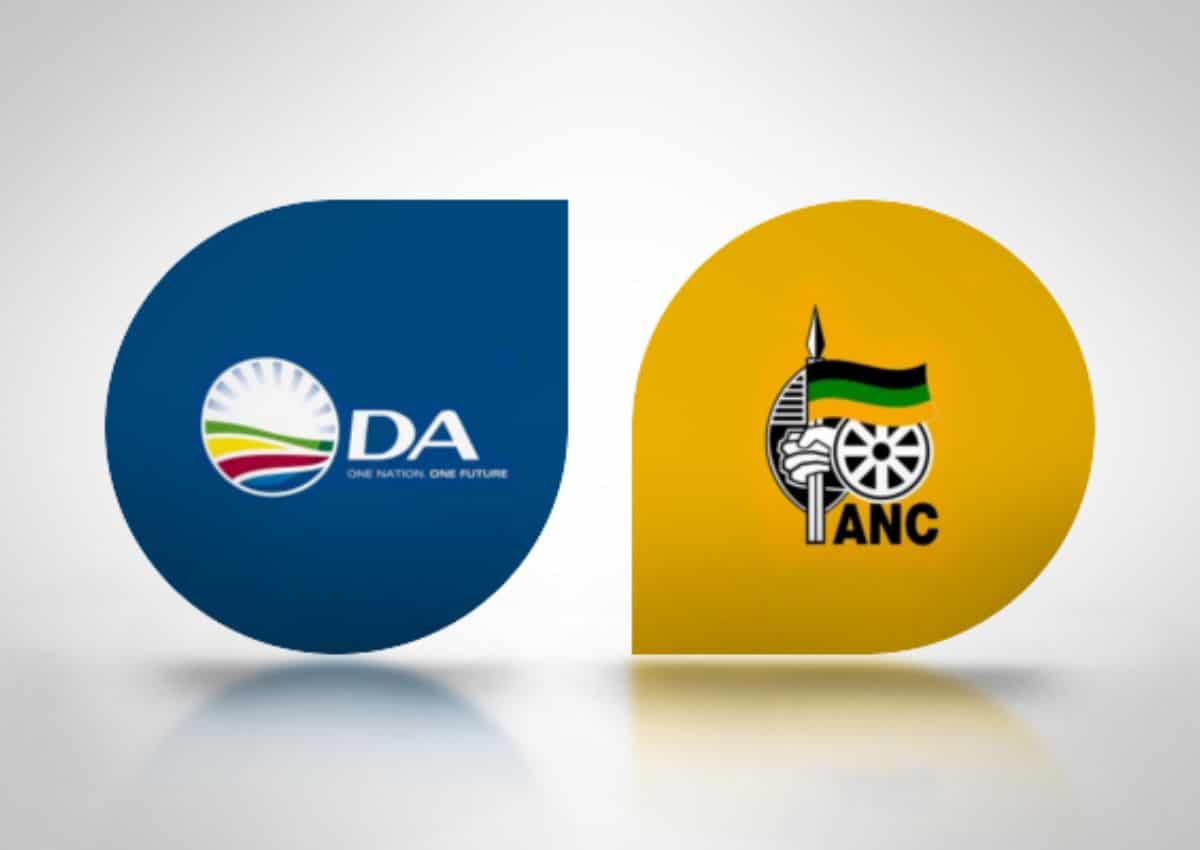 The Democratic Alliance facing off with the Africa National Congress. Photo via Twitter: @UpdateAtNoon

The Democratic Alliance (DA) and the African National Congress (ANC) is set to face off in the Pretoria High Court during the opposition party’s challenge to the governing party’s cadre deployment policy.

The DA seeks to have the ANC’s controversial cadre deployment policy declared unlawful and unconstitutional.

The official opposition has long advocated for the abolishment of the policy, which it says is at the centre of the weakening of state institutions through the deployment of cadres who often lack the required skills and experience to run government agencies, enterprises and departments.

The DA’s Leon Schreiber said the case in the high court id important for all South Africans.

“The case that will be heard is without a doubt the single most important court case for the rebuilding of our government institutions in South Africa’s democratic history. If we are ever to fix the collapsing public services in South Africa, perhaps best epitomised by stage 6 load shedding, that can only start by abolishing the cadre deployment policy.”

“The effect of cadre deployment is nowhere demonstrated as well as with the electricity crisis that we are currently experiencing,” Schreiber said.

Schreiber said in order to get rid of the load shedding crisis, the cadre deployment policy would have to be abolished first.

“As the Zondo Commission confirmed, this practice forms the very foundation of state capture. Abolishing cadre deployment is therefore a fundamental prerequisite if we ever want to end load shedding and halt the collapse of state institutions.”