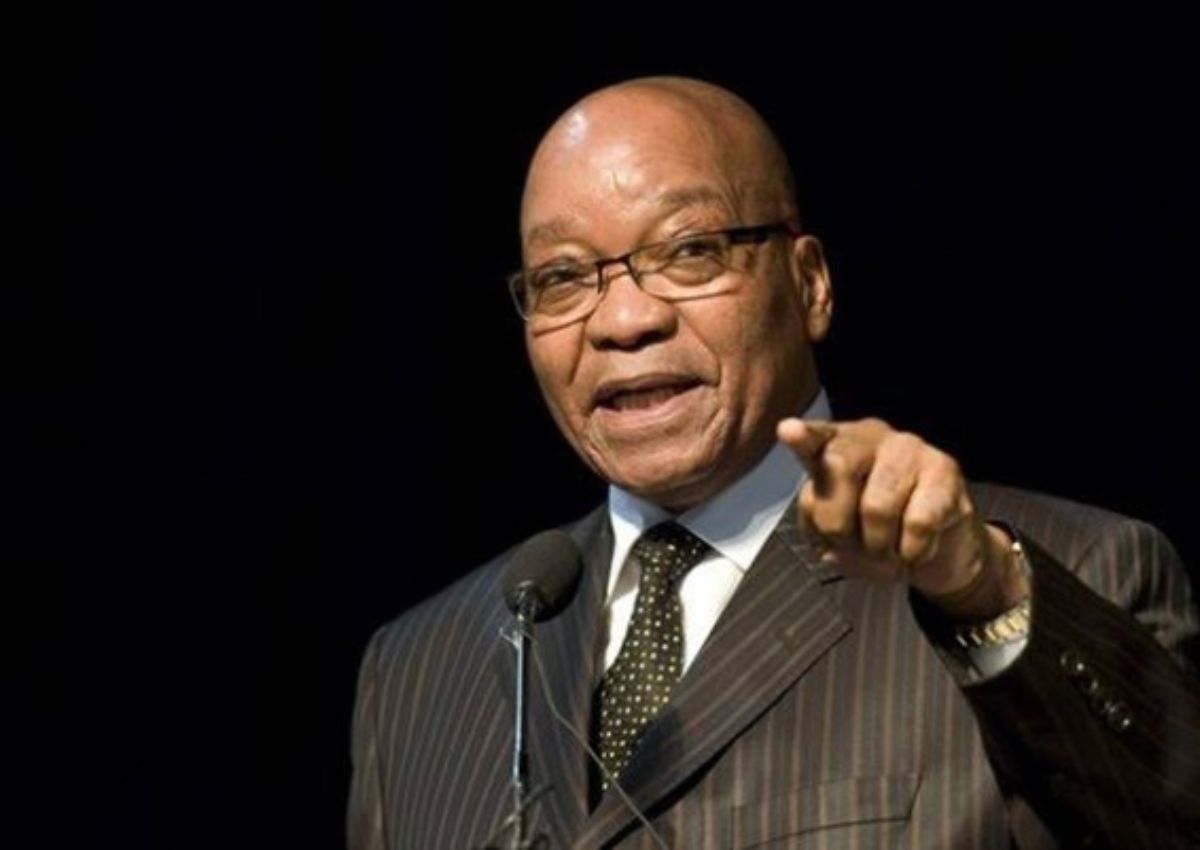 The Democratic Alliance (DA) has sent a letter to acting national commissioner of correctional services Makgothi Thobakgale, demanding that former president Jacob Zuma be returned to Estcourt Correctional Centre by Friday, 5pm, to serve the remainder of his sentence.

Shortly after the Supreme Court of Appeal (SCA) handed down the judgement, setting aside Zuma’s release on medical parole last year by former corrections boss, Arthur Fraser, the DA wrote to Thobakgale demanding Zuma be re-arrested.

The application to review Zuma’s medical parole was lodged by the Democratic Alliance, AfriForum and the Hellen Suzman Foundation.

DA leader John Steenhuisen said the official opposition has written to the national commissioner of correctional services, demanding him to send Zuma to finish his prison sentence.

“We are thus instructed to demand, as we hereby do, that you confirm within 48 hours that you will ensure that Mr Zuma is returned to the Estcourt Correctional Centre to serve out the remained of his sentence by 17h00on Friday, 25 November 2022.

“This case, National Commissioner of Correctional Services vs Democratic Alliance, was brought by the DA because we are determined to ensure that the democratic principles of equality before the law and accountability are upheld,” Steenhuisen said in a statement released on Tuesday.

However, the former president’s daughter, Dudu Zuma-Sambudla hinted on social media that her father would not be returning to prison.

Taking to Twitter on Tuesday evening, Zuma-Sambudla posted details of an event her father would be attending at a primary school two days after the ‘arrest’ date.

“We don’t know what is happening on Friday…But on Sunday, President Zuma is in Umlazi. Si-Busy (we are busy),” she said.