Kidnapped Cape Town woman found and reunited with her family

Anichka Penev was allegedly found in a shack in Khayelitsha late on Friday night. 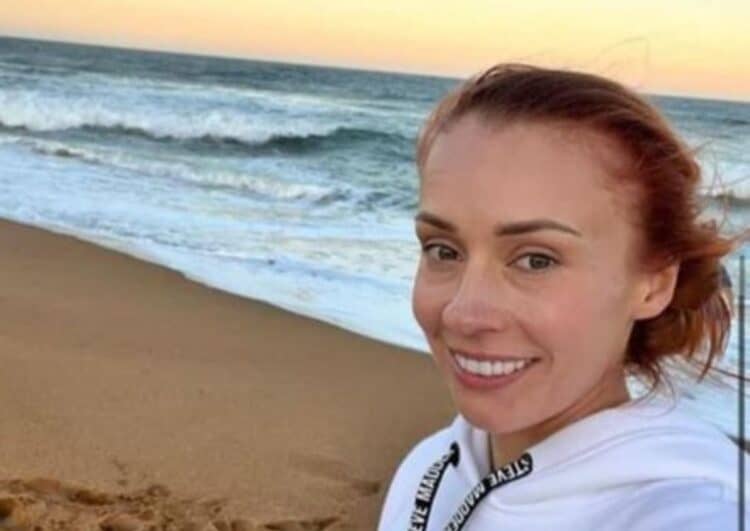 Anchika Penev taking a selfie at the beach. Photo via Twitter: @Abramjee

After more than a week since her disappearance, kidnapped Anichka Penev has been found and reunited with her family.

35-year-old Anichka Penev was ambushed and snatched from her car while driving along Ipswich Road in late September.

In a video which circulated on social media, the victim’s yellow Audi R8 could be seen boxed in between a white Toyota Avanza and a white Ford.

The woman was seen in the footage being pulled out her car and forced into the Ford by a number of occupants from both cars. She woman tried to put up a fight as she refused to get into the Ford but was overpowered.

Nothing from the expensive car was stolen and it was left abandoned on the street immediately after the kidnapping took place.

Found and reunited with her family

Western Cape police confirmed to News24 on Saturday morning that Penev was found and reunited with her family but would not provide any other information regarding her release.

“She has been safely reunited with her loved ones and the circumstances surrounding the kidnapping are still under investigation,” said Warrant Officer Joseph Swartbooi, the police spokesperson.

It is understood that she was found in a shack in Khayelitsha late on Friday night.

Heart-warming message from her husband

Anichka’s husbans Simeon posted a heart-warming message on his WhatsApp status on Saturday confirming that has wife been returned home safely.

“We thank from the bottom of our hearts every single kind heart that has been praying and supporting us throughout this difficult journey. Anne is home,” Simeon added.

The kidnapping was the latest in a string of kidnappings in the Western Cape mostly targeting foreign nationals and or businesspeople.

Sassa: R350 SRD grant applicants without smartphones urged not to use the EFT payment method