After scanning her bag, 3kg of a heroine-like granular substance was seized by the customs officials. 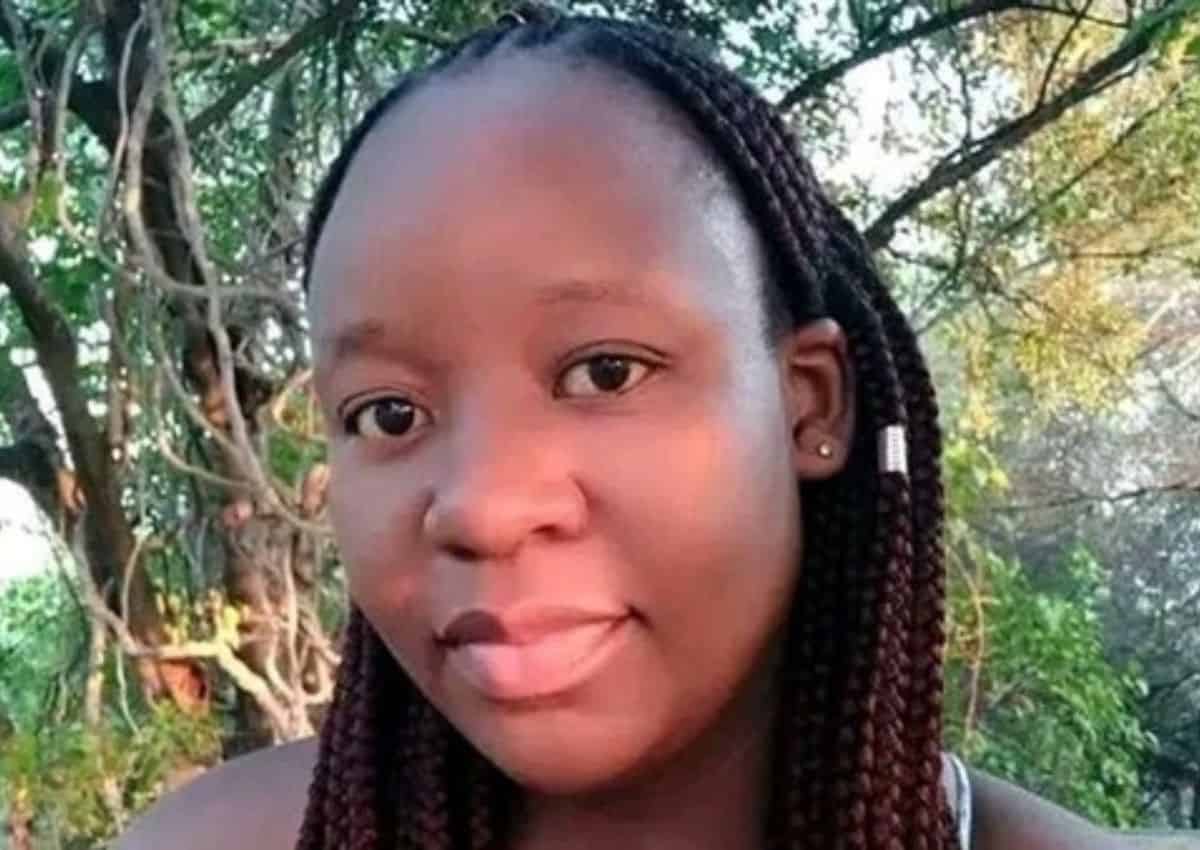 Lesedi Molapisi, a Botswana national was executed in Bangladesh on Friday, 25 November for smuggling drugs into the country.

Molapisi, 30, from Ramotswa in Botswana was arrested on arrival at the Hazrat Shahjalal International Airport in Dhaka in January. She arrived on a Qatar Airways flight from South Africa, which came via Doha.

The Botswana national was allegedly caught with over 3kg heroine concealed in her luggage.

Bangladeshi English-language daily newspaper, New Age, reported that airport’s officials and an intelligence agency intercepted Molapisi while crossing the green channel, the passage for arriving passengers with no goods to declare.

After scanning her bag, 3kg of a heroine-liker granular substance was seized by the customs officials.

At the time of the arrest, Daily Star in Bangladesh quoted Deputy Commissioner of Customs Sanuwarul Kabir saying: “We have information that cocaine is being smuggled but officials from the Department of Narcotics Control primarily confirmed that the seized item is heroine. We will send the samples for laboratory tests.”

Bangladesh has a zero tolerance policy when it comes to drugs, and in 2018 approved a law prescribing the death penalty for drug related offences.

This after the Bangladesh government and law enforcement received heavy criticism for gunning down more 200 people in an anti-drug crackdown.

According to the Zimbabwean Mail Molapisi was tried, found guilty, and sentenced to death after she was caught with a heroine like substance.

Lesedi Molapisi remained in prison in Bangladesh while the trial against her continued. She was sentenced to death after being found guilty and her execution was set for Friday 26 November 2022.

While her sentencing has raised international concern, the Botswana government can only intervene in instances where a national was found dead or the victim of the crime.