Argentina would have been eliminated from the tournament had they lost. 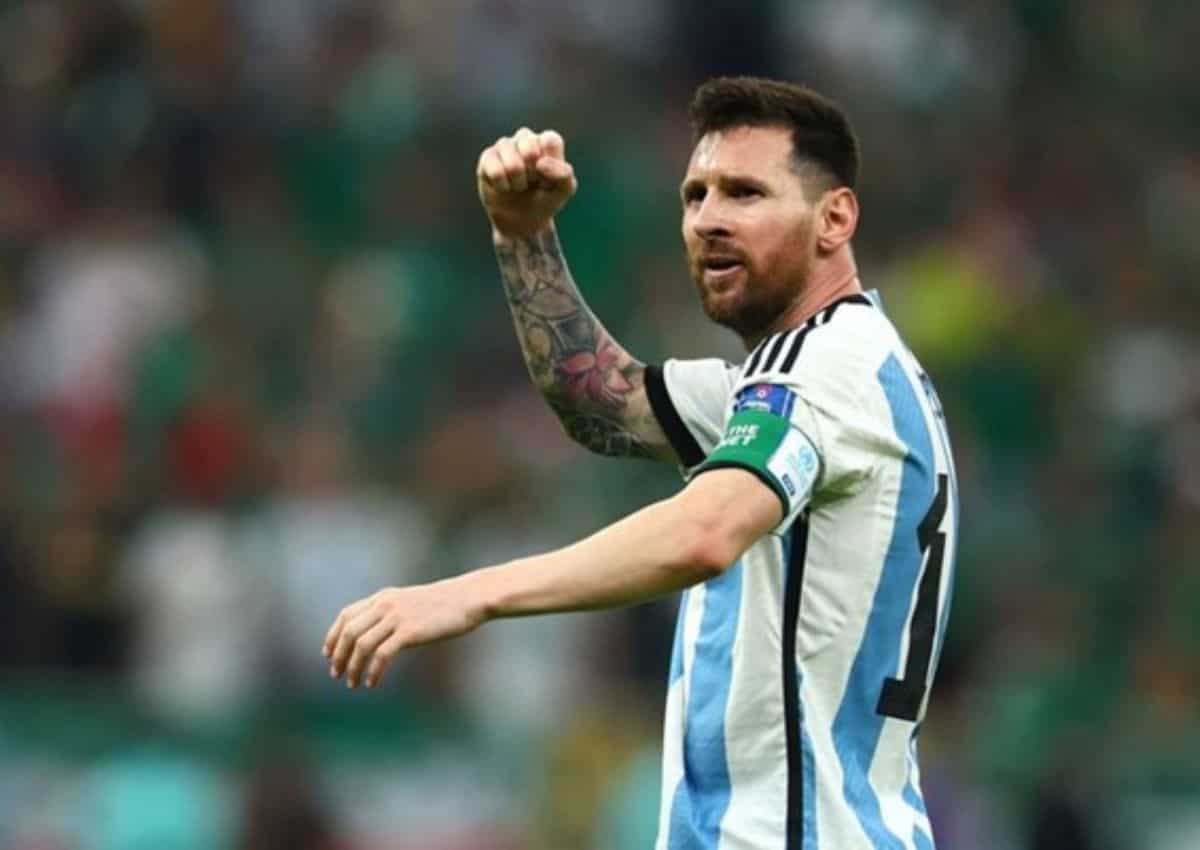 Argentina would have been eliminated from the tournament with a Group C match to go had they lost, and despite this win, sealed with a fine Enzo Fernandez strike, they must still defeat Poland on Wednesday to ensure they progress to the last 16.

Messi is competing in his fifth World Cup and has won every major title in his career but has failed to lift the coveted trophy despite making it to the final in 2014.

Messi’s 64th minute strike that was followed by substitute Enzo Fernandez’s sublime effort three minutes from time, reignited their hopes of advancing past the group stage after their shocking 2-1 loss to Saudi Arabia in their opener.

The tension was mounting as Mexico frustrated Messi as he could not manage to push through past the defenders especially in the first half. Messi was not in his ideal top form as the Mexicans closed him down.

Messi changed all of that in the 64th minute when he took one touch to control a pass with his left foot before hitting a superb finish past Mexico goalkeeper Guillermo Ochoa into the bottom corner from 20 yards.

The masses of Argentina supporters in a crowd of 88,966 went wild in celebration and we relieved as their World Cup campaign was back on track.

Enzo Fernando’s goal sealed the Argentine’s title hopes as they beat Mexico 2-1 after having lost their first match against Saudi Arabia.

“Today starts another World Cup for Argentina,” Messi said. “I’ll tell people the same thing, that they continue to believe. Today we did what we had to do. We had no other choice. We had to win so that we depended only on ourselves.

“The first half we didn’t play as we should and in the second, when we calmed down, we started to play the ball better and until the goal we went back to being what we are,” he said.