Queen Elizabeth II has been laid to rest 11 days after her death and to give her a proper send-off, The Royal Family shared a new picture of her. 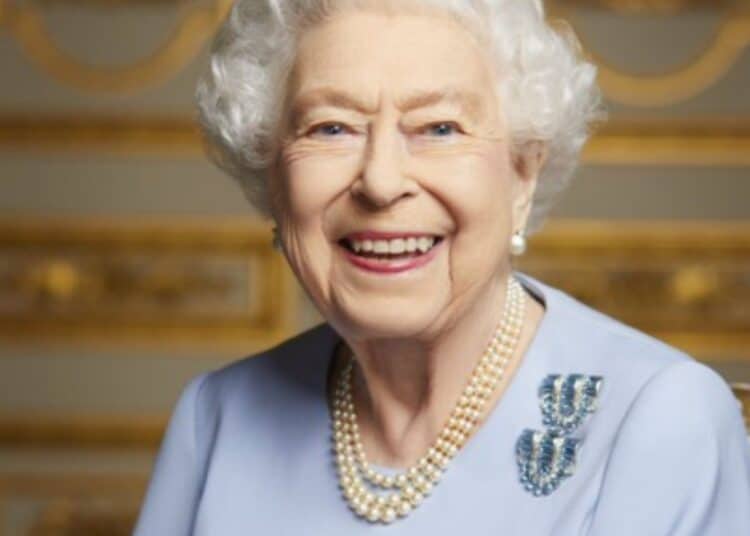 The Royal Family have gotten together this past Monday to lay their late Queen Elizabeth to rest. While the Queen was honored in many ways, she was also given a last tribute by her beloved family.

The Royal Family gives the Queen a final tribute

To date, the funeral ceremony of the late Queen Elizabeth II was held in the St. George’s Chapel where the Queen had often prayed. The Chapel was previously home to many wedding ceremonies and the funeral of the late Prince Philip.

This past Monday, the Duke and Duchess of Sussex paid their final goodbyes to the Queen at her funeral. With the rest of the royal family. Notably, Prince Harry was not able to wear his military uniform for the entire funeral proceedings to date.

As of late, News24 reports that it was the Queen’s wish to have her funeral ceremony held at St. George Chapel. Since she had spent most of her days at the Chapel. And has also gotten married to the late Prince Philip in the Chapel.

The reign of Queen Elizabeth

As all the funeral proceedings came to a close, The Royal Family shared their last tribute to the late Queen Elizabeth. In a never-before-seen picture of the Queen.

‘May flights of Angels sing thee to thy rest.’

In loving memory of Her Majesty The Queen.

To date, Queen Elizabeth II is one of the longest reigning monarchs in the history of Britain. After she took on the role of her late father at just 21 years old.

In the days leading to her decline, Queen Elizabeth celebrated her platinum jubilee which was attended by Meghan Markle and her husband as well as the other working members of the family.

Following the death of Queen Elizabeth II, Prince Andrew and his wife will be taking care of the late monarch’s Corgis after previously gifting it to the Queen.

Adam Levigne allegedly cheated on his wife with an Instagram model