The defending World Cup champions got off to a great start as they beat Australia in their opening match. 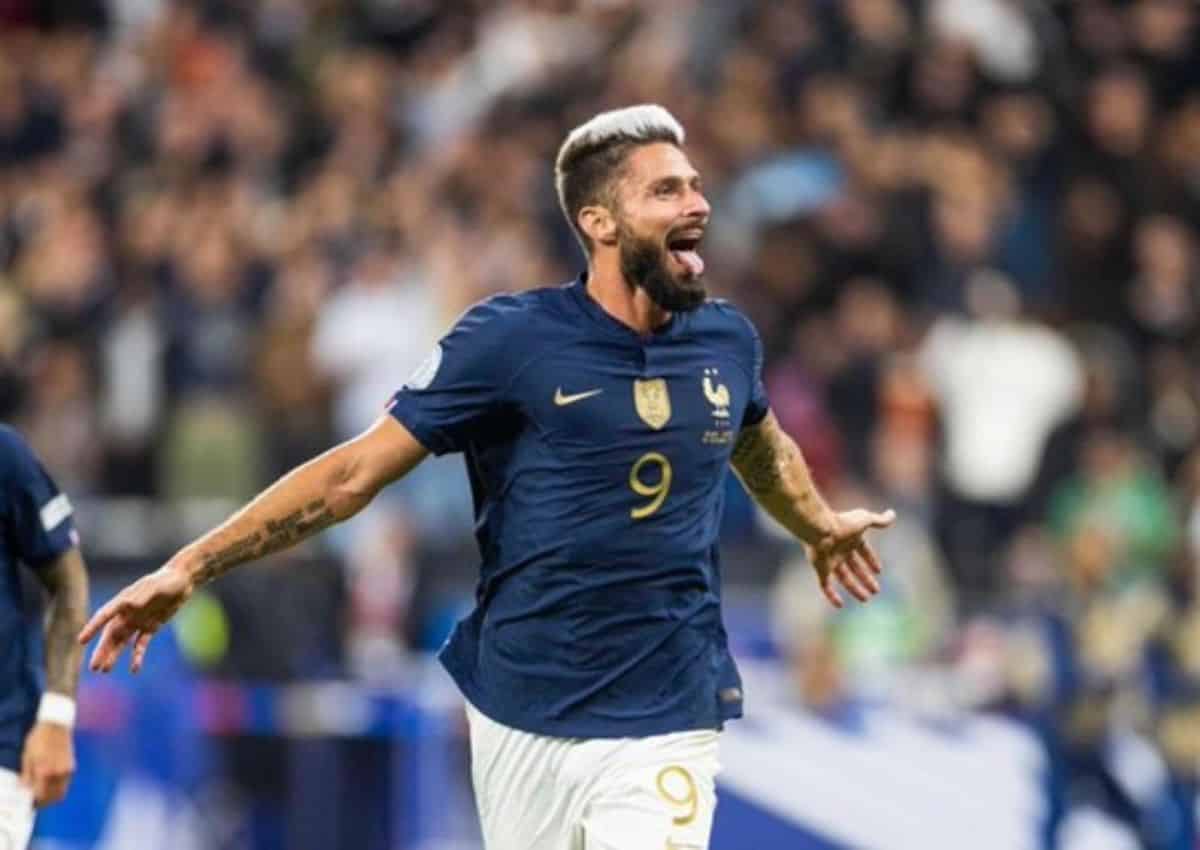 Olivier Giroud joined Thierry Henry as France’s all-time leading goal scorer with a brace as the French side beat Australia 4-1 in their opening match in the Qatar World Cup.

The defending World Cup champions got off to a great start as they beat Australia 4-1 in their opening match.

Australia took a shock lead at Al Janoub Stadium with the game just nine minutes in when Craig Goodwin scored.

France, whose build-up to the tournament was marred with injuries, saw left back Lucas Hernandez come off hurt in the move that led to the goal.

However, France came back strong and managed to score the equalising goal through Adrien Rabiot before Giroud put them ahead with an easy finish in the 32nd minute of his 50th international goal.

Kylian Mbappe got his name on the scoresheet in the second half and Giroud scored sealed the victory to equal Henry’s record tally of 51 goals for France.

The win puts France at the top of group D after rivals Denmark and Tunisia drew in Doha earlier.

Giroud’s original place in France coach Didier Deschamp’s plan s was a back-up to Ballon d’Or winner Karim Benzema, only for the Real Madrid striker to be ruled out of the tournament after suffering a thigh injury shortly after arrival in Qatar.

It pushed Giroud on to the centre stage, one he occupies in comfort after securing a World Cup winner’s medial in Moscow four years ago when France beat Croatia 4-2.

The 36-year-old French striker once again used the platform to demonstrate his enduring quality with two goals and deliver further proof that he is one of the most underrated strikers of his generation.