The NSRI said it was normal for a whale carcass to attract sharks and caution is advised. 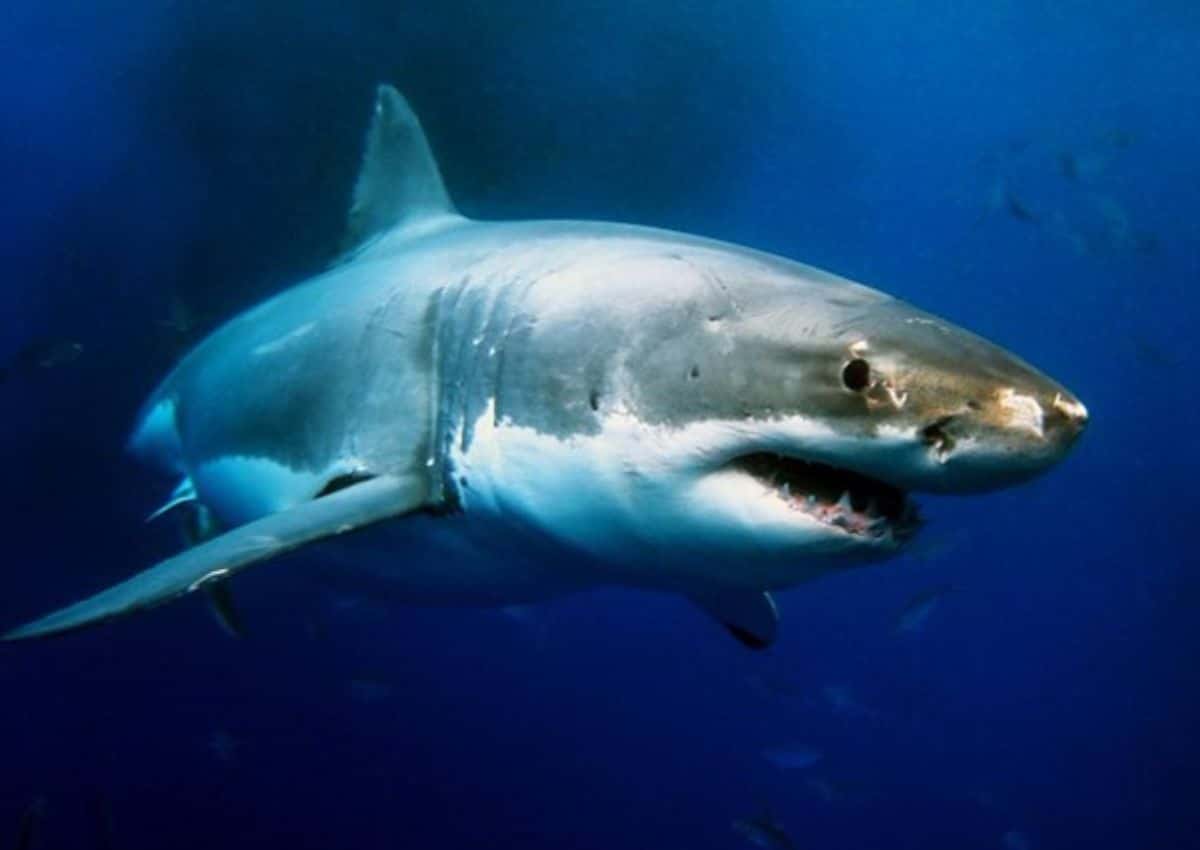 Great while shark moving around looking for prey. Photo via Twitter: @SA_Mum

The National Sea Rescue Institute (NSRI) and the City of Cape Town are appealing to bathers, paddlers, surfers and sail boarders to be cautious in the Strand vicinity where a large whale carcass was located close to the shore on Friday.

A large whale carcass was located close to the shore on Friday afternoon. The NSRI said it was normal for a whale carcass to attract sharks and caution is advised.

“City of Cape Town Law Enforcement Marine Unit officers, lifeguards, Strand Surf Lifesaving lifeguards and Strand Neighbourhood Watch will appeal to bathers to not to enter the water on Saturday and on Sunday,” read the statement.

The city is investigating the removal of the whale carcass.

“We are appealing to water users along the Strand Beach from and towards Gordon’s Bay and towards Macassar to be aware of possible increased shark activity in the area due to the whale carcass and to exercise caution,” the NSRI said.

In September, beaches in Plettenberg Bay were temporarily closed after a woman was killed by a shark.

The 39-year-old woman’s body was recovered from the water, and this was the second fatal shark attack in the area in the past three months.

“We believe that the 39-year-old Cape Town female was swimming when she was sadly, fatally bitten by a shark,” said NSRI spokesperson at the time, Graig Lambinion.

The woman’s chid and husband were at the beach and witness the attack as it happened.

Lambinion added that the beach was known for increased shark presence at that time of the year, as it was their time to start feeding inshore, which is normal predatory behaviour.