Kaizer Chiefs' striker Ashley Du Preez has reflected on being called up to the Bafana Bafana squad for the first time. 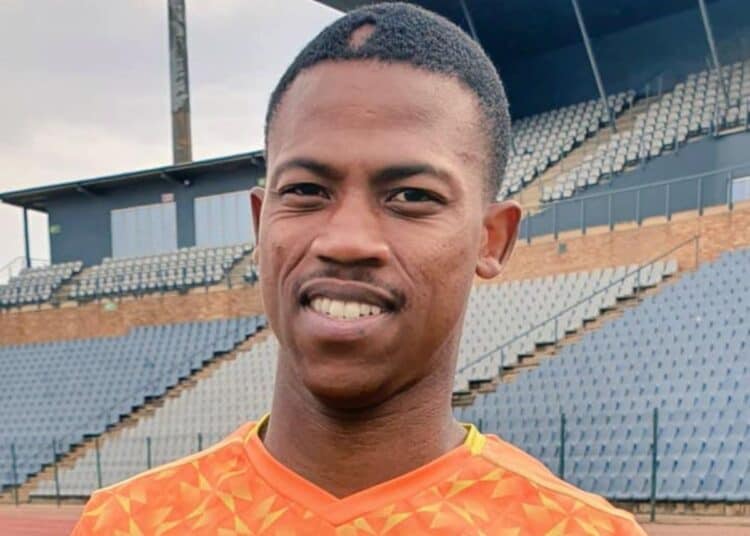 The 25-year-old was part of the adjustments made by Bafana coach Hugo Broos replacing Lyle Foster who’s now injured.

Du Preez recently joined Amakhosi from Stellenbosch FC and FNB Stadium is no longer strange to him as Bafana will be playing the two friendlies against Sierra Leon and Botswana.

He says his call-up was emotional for his mother.

“I called home and told them that I was called to play for Bafana Bafana and my mother just cried and cried. It was rough where I grew up and for me to firstly leave home, sign for Kaizer Chiefs and then get a call up, this is all very surreal,” Du Preez told SAFA website.

Du Preez is new to Gauteng and says he does not miss Stellenbosch having spent his life there.

“My football career is more than just playing the sport I know and love, it also supports my family back home. There is a lot that I have to do and leaving home makes me stand on my own, realise my dreams and put them into motion. My family will always be there to support me, I don’t doubt that.”