Biltong baffles the minds of the Environmental Health Officers (EHO's) here in the UK.

by Pierre Du Toit
in Food 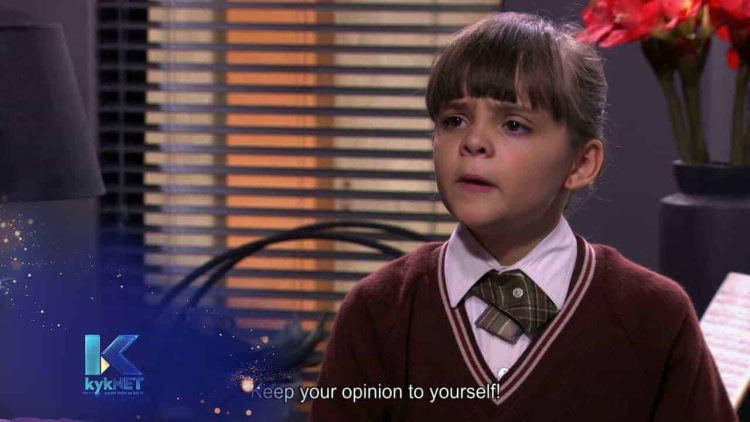 By ANDRE DUNCAN, owner of BIZZI B’s.   Is your Biltong safe?: Biltong baffles the minds of the Environmental Health Officers (EHO’s) here in the UK. It’s a meat product that isn’t cooked, but it’s not raw and neither is it fermented. So what keeps your biltong safe to eat? Believe it or not, there is a European directive on biltong. South African authorities have also been doing numerous tests around the country, so they are also concerned about the correct manufacturing and handling processes of biltong.

Not to get too scientific, but there is bacteria all around us, some good and some bad. Harmful bacteria like E.coli, Staphylococcus aureus, Enterobacteriaceae, Salmonella, Listeria and non harmful like moulds. As we all know, bacteria thrive in warm, humid environments which is exactly what biltong is until it reaches a level of ‘dryness’. This dryness is down to water content and water activity which along with acid (vinegar), spices (salt) and preservative, Potassium Nitrate (saltpetre) keep the bacteria at bay.

Biltong is also a ready to eat product (RTE) and cross contamination is a cause for concern as well. Even if the raw product going into the machine is clear of harmful pathogens, once it comes out of the dryer it’s again at risk of contamination. Is the biltong handled with clean hands? Is there any raw food in the vicinity that could come in contact with the biltong. You need a tiny amount of E.coli to cause a large case of food poisoning. A butcher’s in Putney, SW London was found to have E.coli on their biltong.

Most commercial biltong manufacturers use commercial biltong dryers, which is what we use in our butchery, that made from stainless steel for easy cleaning and use a fluorescent UV light which kills bacteria in the early stages. The temperature is controlled and monitored whilst the biltong dries. We also follow strict HACCP (Hazard Analysis and Critical Control Points) procedures which are documented for each process in production.
We also have to have regular documented microbiological tests done by Food Analysts of the end products and tests for water activity and content.

When you buy your biltong from a shop, is the person handling your biltong clean, preferrably wearing a glove which they then take off when taking your cash? We have all heard stories of what people do with coins and notes.

So, to get back to the original question, is your biltong safe?:

You wouldn’t buy cooked food from a dodgy take-away (unless you couldn’t walk in a straight line), so why would you buy a ready to eat product where you have no idea how or where it is made. Biltong costs what it does for a reason. If the price is too good to be true, be very aware. There are sellers online on sites like eBay that aren’t registered and are selling biltong for less than £20/kg. Be very wary of them. Your cheap biltong might be hanging around for a very long time.

My focus is news, economics, politics, life in general and food I like.