At stage 8 load shedding the outages would last anywhere between 12 and 16 hours. 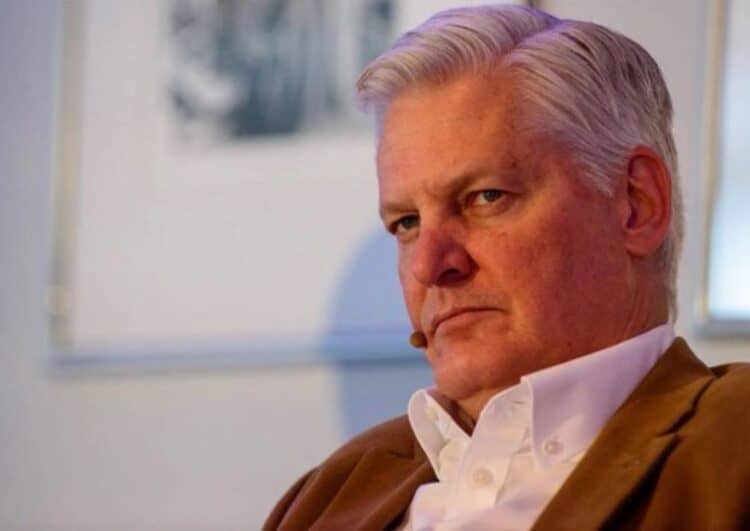 While the country has felt the brutal round of Stage 6 load shedding, South Africans can only imagine what higher stages would be like, as there are a number of ‘doomsday scenarios’ that could play out-through either Stage8, Stage 10, or Stage 15 load shedding.

Eskom top officials have shied away from discussing what it would be like to move above the worst stage that South Africans have experienced (Stage 6). An updated worst possible outcome was recently tabled.

At stage 8, citizens could be subjected to multiple power outages similar to what is currently being experiencing but more severe. The outages would last anywhere between 12 and 16 hours per day.

With Stage 8 load shedding the utility would move 800MW off the grid. The impact of these outages would be devastating and resulting in businesses being crippled and bringing the country to a halt.

Earlier this year, ESKOM chief operations Officer (COO) Jan Oberholzer, entertained the notion of load shedding reaching stage 10. This left observer dumbfounded given that there is no guidance for anything above Stage 8 load shedding.

In March this year, Oberholzer suggested that the shortage of diesel could push the country into an unprecedented Stage 7 power outage. He added that the depleted dam levels which are affecting parts of the country could add another three levels, which would result in the country reaching Stage 10.

For the first time, Eskom officials have admitted that we could experience load shedding on levels we have never seen before.

De Ruyter warned that if South Africa does not move to renewable energy and relaxes its air quality standard, the country might move to Stage 15 load shedding which would result in power outages that could last for weeks and would cost 100 000 jobs.